I woke up this morning feeling like an adventure. The sun was shining, and there wasn’t a cloud in the sky. First stop – The Grocery Store, for a quick fuel up and a couple of supplies for later in the day.

It didn’t take long for me to decide that I wanted to ascend the Joffre Lakes hike. It’s relatively easy (and I have hardly done any hiking this year), and I haven’t been up there in a few years. Not to mention, it is beautiful. And some friends of mine had just done it… so I had FOMO.

The trail begins at the first lake. There is a short, well graded path which leads to the lake directly from the parking lot, and this is a great way for less abled individuals to capture the beauty of the lake. For the art lovers out there, it could be described as a ‘Monet’ – the bright blue water, the electric green reeds, deep green of the trees, and ultimately the muted royal blue of the sky. It’s really quite a sight. But, alas, I didn’t stop for long, and was shortly en route up to the upper lakes.

The trail isn’t difficult – it is well maintained, with a few steps here and there, but mostly just fairly steep path. My advice is to bring plenty of water, especially if you’re mad like me and ascending in the middle of a hot summer’s day. Don’t fret though if you find yourself going through your water quickly – there are plenty of natural springs on the journey which will allow you to fill up. Everybody on the trail is very friendly, either excited as they make their way up, or jubilant as they clamber back down. The journey from the lower to the middle lake is the longer of the two ascents, and takes you past water falls, wildflowers, and abundant trees. Don’t forget to stop for a breather and take in the scenery. 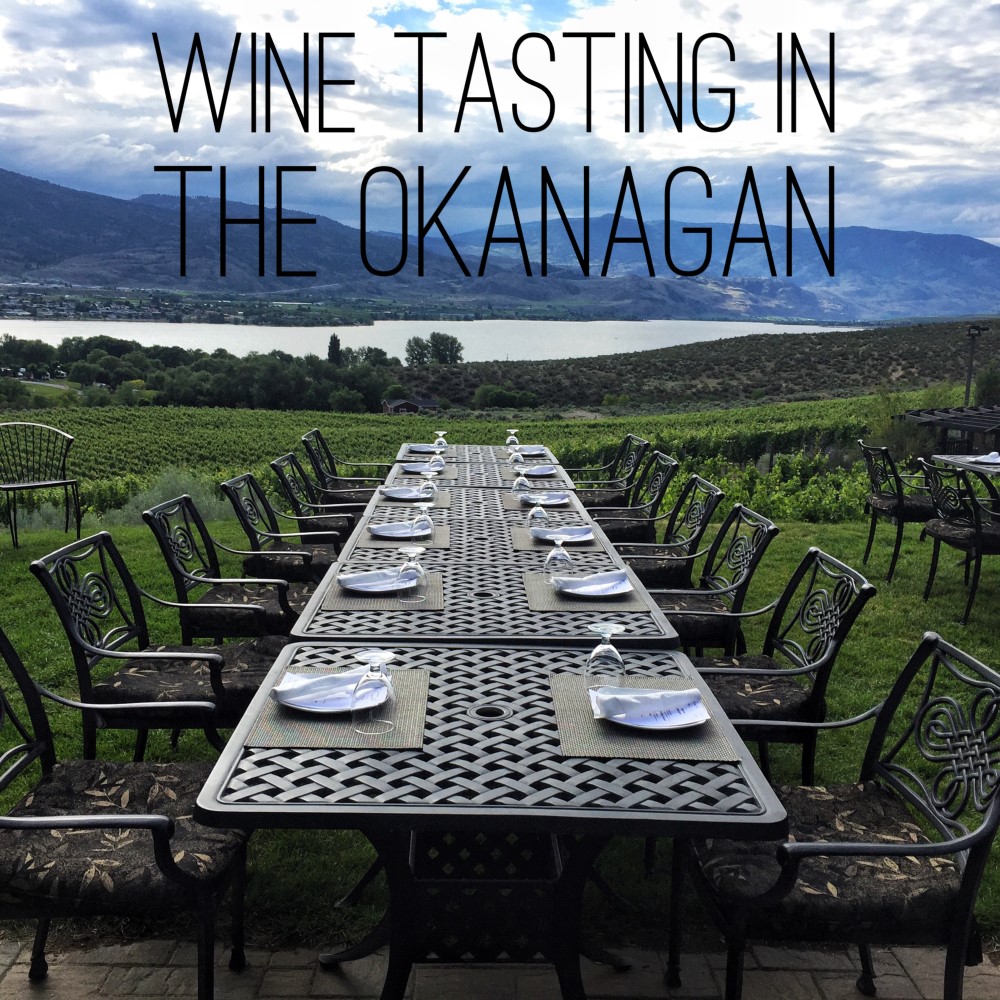 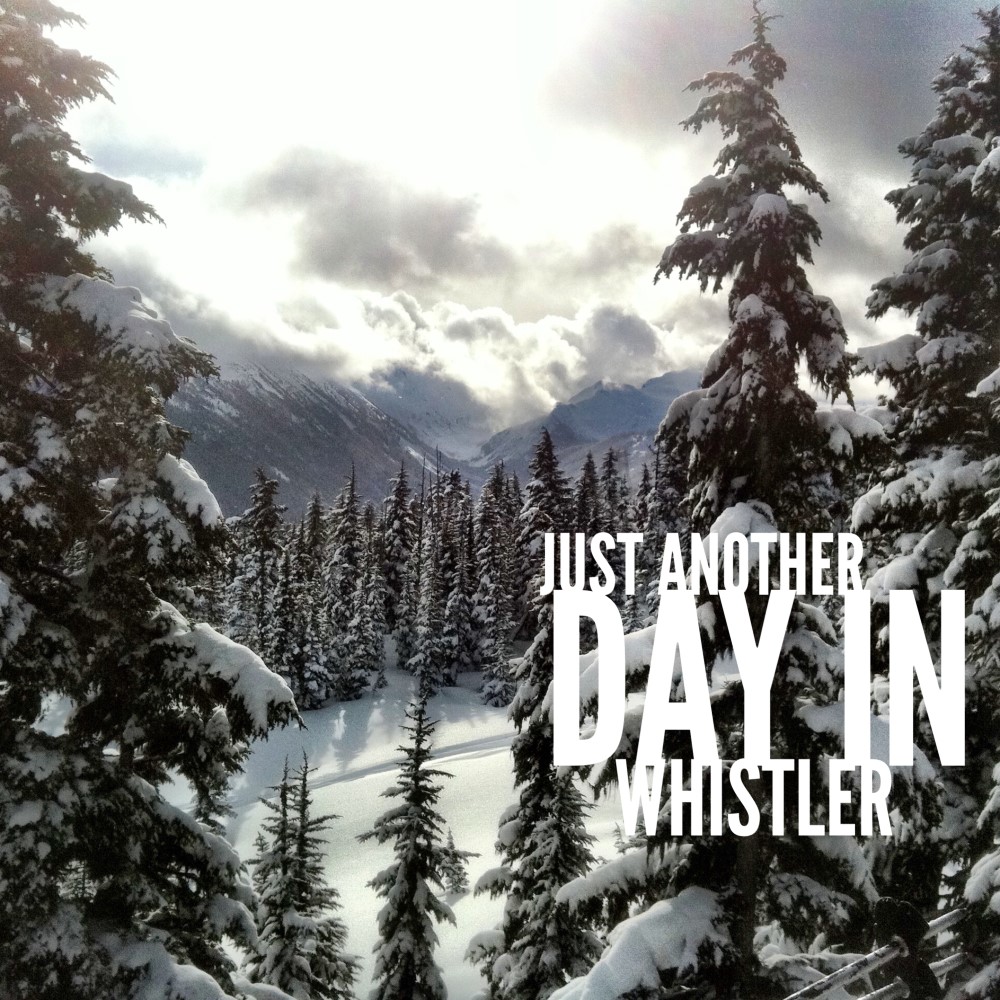